HOW CAN WE HELP?

Using the Calculate Math Expression Action in Dropsource, you can provide your app users with a dynamically updating indicator of how many characters they have left in a restricted character text input. In the example you will work through in this tutorial, the number of characters will update as the user types into a text Element, and the color will change to indicate the length status.

In the False Event, add another If Else checking if the number of characters left is less than ten. 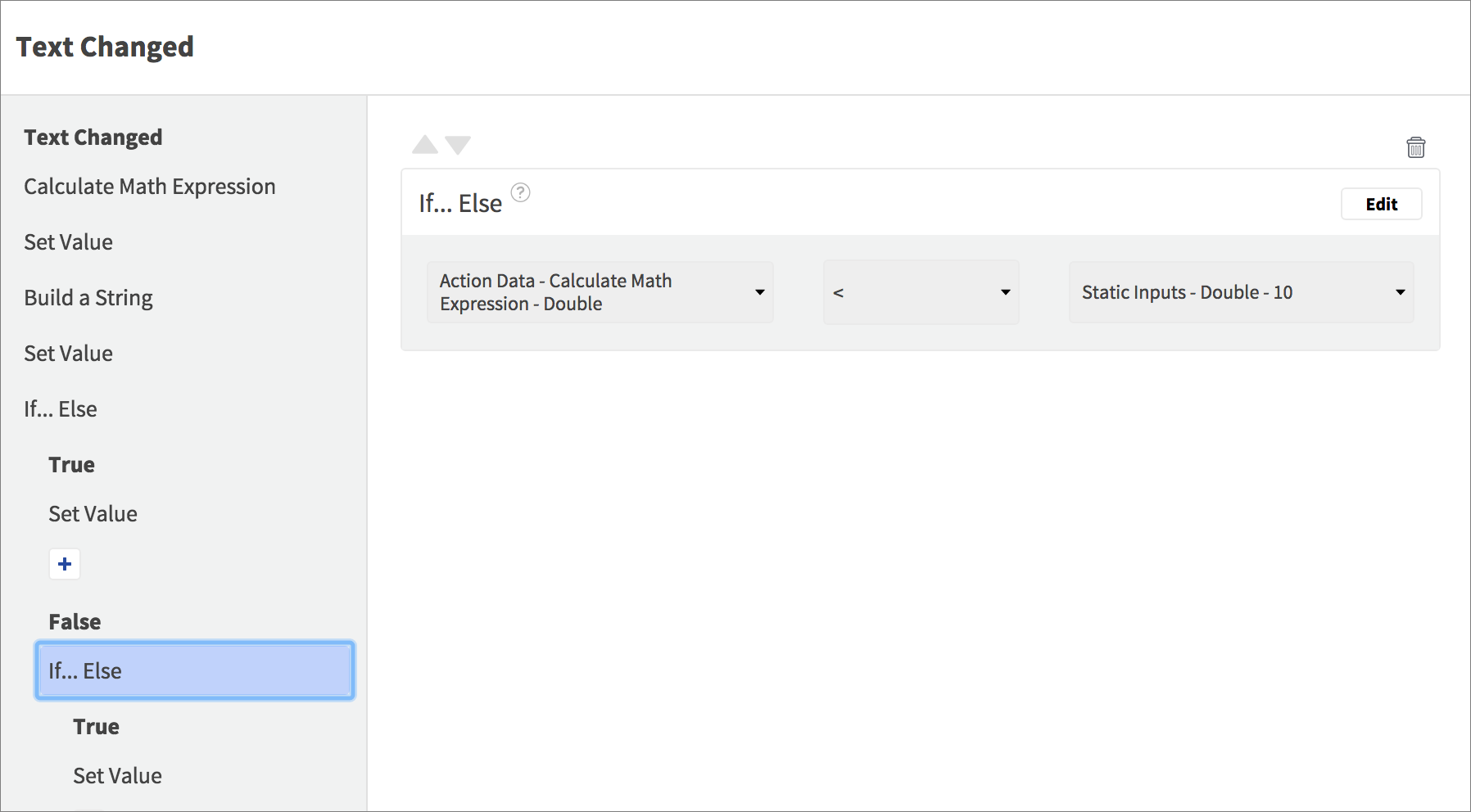 If you want to force the restriction on your character input, you can also carry out a test when the user attempts to submit their input, for example to display an error message. You can validate user input in your app in a variety of ways.

Was this article helpful to you? Yes No

How can we help?